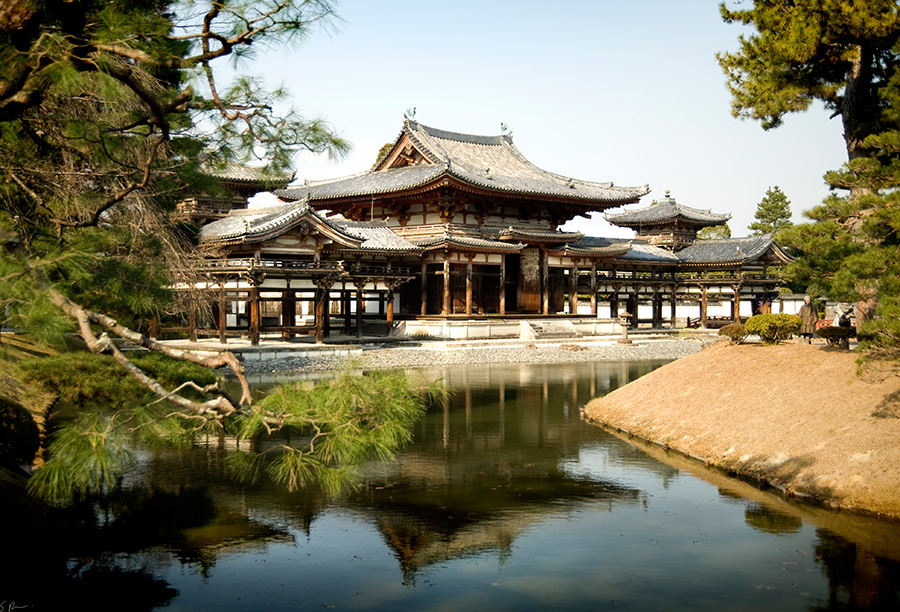 Top things to do in Japan

Recently, the users of travel website Trip Advisor recently ranked Japan’s best free sightseeing spots. This is a list of some of the best free places to visit in Japan. The website also liststhousands of other things to do around Japan, like this list of 1305 things to do in Tokyo. In order to make your own list, simply type in a city you’d like to visit in the top of the site and a list should be generated.

20 Top things to do in Japan

USJ (as it’s called by the locals) may not have ever been the filming location for classics of the silver screen, but it does have numerous attractions based on blockbuster hits (Jurassic Park, Spider-Man)

Probably a bit in the shadow of the newest tower built in Tokyo, the Tokyo skytree, but Tokyo tower is by far the most famous.

Tokyo’s premier Shinto shrine was built in 1920 in remembrance of the emperor Meiji and his wife. In contrast to the hustle and bustle of Asakusa’s Sensoji Temple, Meiji Shrine is an oasis of calm in the center of the capital.

The town of Hakone, famous for its hot springs, is located high in the mountains of Kanagawa Prefecture

At just 40 stories tall, the Umeda Sky Building might not seem like anything to get excited over, especially in a country where skyscrapers are a dime a dozen. What makes it special, though, is the final approach to its open-air rooftop observation deck

Home of the future, miraikan (literally Future Home, or Future Museum). The Miraikan houses displays on aerospace engineering, genetics, and is also the sometimes-residence of Honda’s robotic ambassador Asimo.

One of Japan’s most-visited zoos, Asahiyama Zoo was also the setting for the popular 2009 film Penguins Flying in the Sky.

If you like loud places where everything smells of fish, this is the place for you.

Nijo Castle is conveniently located near the center of the country’s former capital. As a result of being built in 1626 during a period of relative peace, Nijo Castle was more a luxurious estate for the Shogun to use on visits to Kyoto than an actual fortress, giving it a comparatively open design unique among Japanese castles.

A showcase for ultra modern art

Oedo Onsen Monogatari is a love letter to historical Tokyo (Oedo) and hot springs (onsen). Visitors change into cotton yukata robes and pass through a central area styled after a traditional Japanese festival with games and food stalls before reaching the complex’s numerous bathing areas, including a foot bath/walking path in the open-air garden.

This is my favourite place to visit in Japan. Dedicated to Inari, the deity of rice and agriculture, the buildings of Fushimi Inari Shrine are scattered across a mountain crisscrossed by walking paths. Along the way, hundreds upon hundreds of tori gates donated by the faithful form virtual tunnels with slivers of sunlight seeping through the narrow gaps between them. Such a beautiful place.

The center of Osaka’s vibrant entertainment scene, Dotonbori is at its most impressive at night, with the neon from its towering billboards reflecting off the waters of the canal that bisects the district.

Home of a giant aquarium with a whale shark.

Tags: japan • things to do • travel