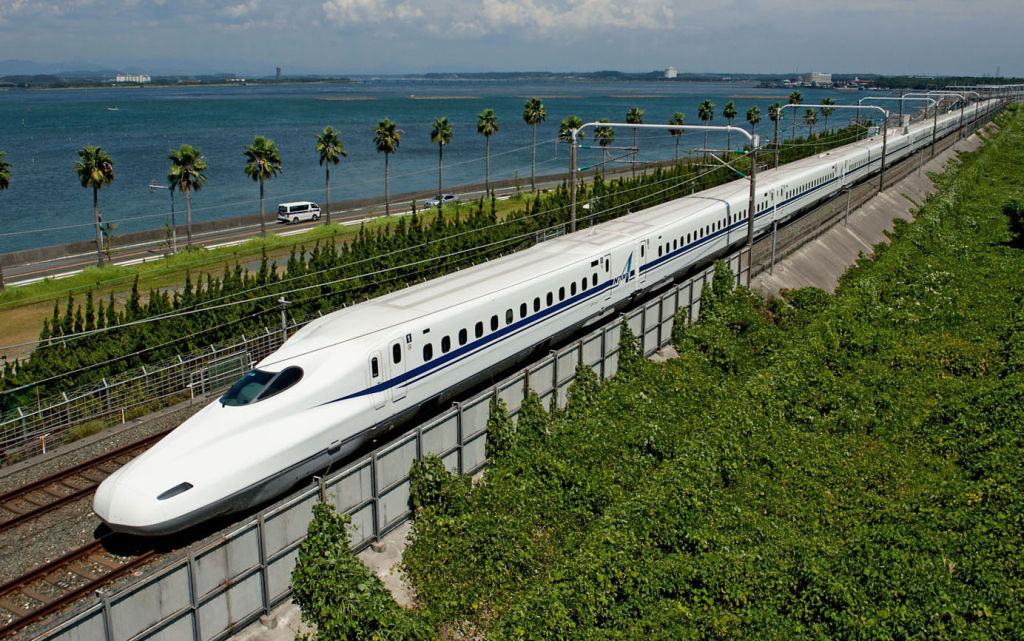 The railway system in Japan is as efficient as it is complicated. Using trains in Japan is the best, quickest and most cost effective way to get to where you want to go in Japan, but it can also be very easy to get yourself lost if you’re not aware of what you are doing. When traveling in Japan you much first realize that many of the railway lines you may wish to travel on could be owned by different companies so purchasing a ticket for each stretch of your journey is needed. An example of this would be the Tokyo system, where there are two main companies and a number of smaller companies owning private lines. the JR East line and Tokyo Metro (or Subway) lines are separate and need two separate passes to use. Below are maps of both the JR East rail system and the Tokyo Metro. As you can see the vast number of stations and lines can be very daunting for visitors.

Thankfully there are tools to sort out the best way to travel in between locations. The first of these is Jorudan, a website used by Japanese people to find the best route using the train systems from one point to another. Simply type the train station you’d like to travel from to the station you’d like to travel to on what date and it will give you a variety of different routes to take. Another tool is called Hyderdia, developed for visitors to Japan it gives the same information.
If you’re planning on travelling a lot around Japan, you might consider purchasing a JR rail pass, which enables you to use any JR Rail train an unlimited number of times within a certain stay. For example, a 7 day unlimited JR Rail ticket would cost you AU$330 but you are then able to use any train on a JR railway line any number of times. This could be a money saver as a train ticket from Tokyo to Osaka for example can cost over AU$90 each way, but it all depends on how far you’ll be travelling.

All types of Japanese trains, from local to shinkansen, are typically classified into the following categories:

Purchase a ticket at a vending machine 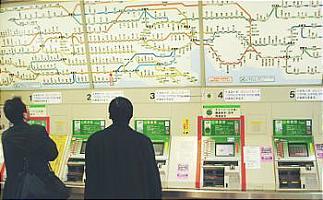 Ticket vending machines with map of lines and stations
Sometimes the station names on the maps are written only in Japanese. If you are unable to find your destination and the corresponding fare, you can purchase a ticket for the lowest possible price, and pay the difference at a fare adjustment machine at the destination station.