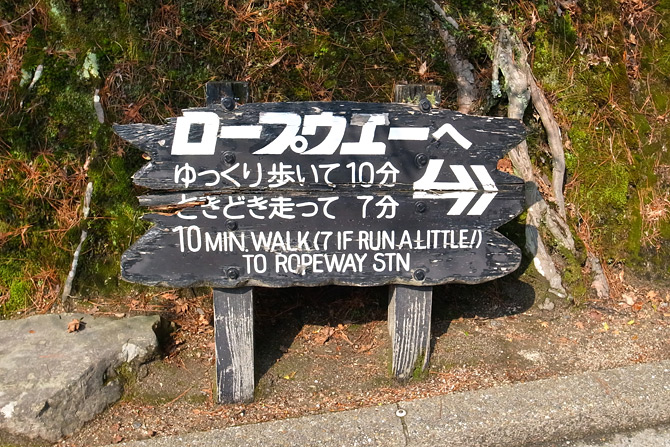 Which is backwards? Japanese or English?

Why are some languages written from right to left and others from left to right?

Let’s start at the beginning – 3500 B.C. which is when most scientists accept that was when the first forms of writing using an alphabet rather than pictures were developed. The Egyptian and Indian hieroglyphics are older, but are different as the letters used aren’t used as an alphabet we might recognise today. Chinese by comparison emerged around 1200BC. The following image is an example of a few words from the earliest known cuneiform writing through to the latest. 3500BC through to 500BC.

As you can see, much like the origins of Chinese characters, known in Japanese as Kanji, people who began using cuneiform 5000 years ago wrote by drawing simple pictures and over the years began to take different, more uniform forms for better understanding between two people.

Which is backwards? English or Japanese?

So I guess you can say that historically, English being written from left to right is the way the first writers wrote, so Japanese would be backwards.

There is a theory that Chinese and Japanese developed being written from top to bottom, left to right so as to keep scribes and monks disciplined with their brushwork, forcing them to raise their arm in the correct motion so as to not smudge their work. Writing from left to right would supposedly make them lazy.