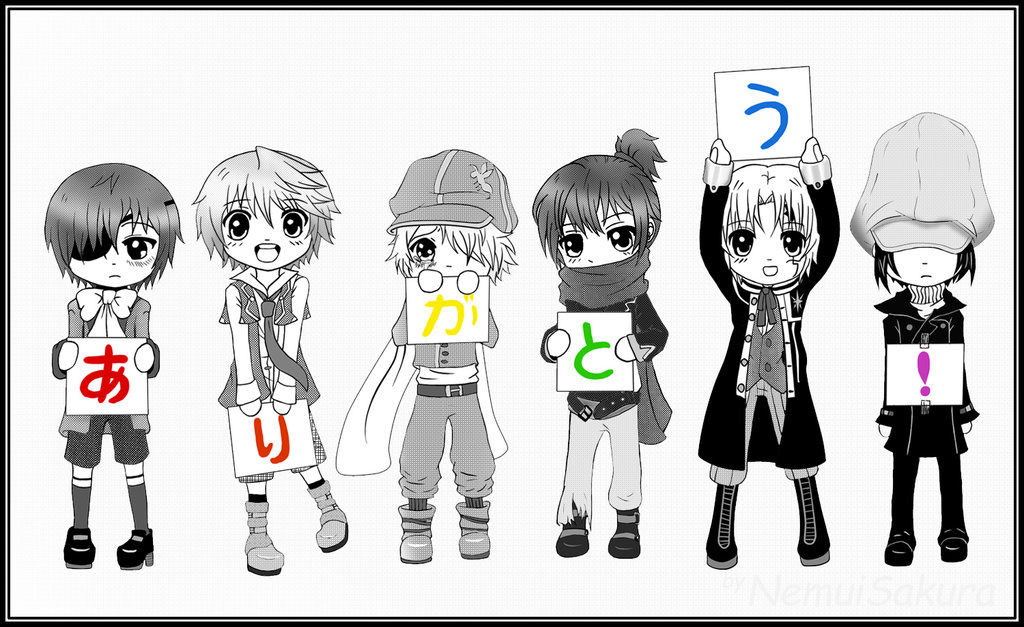 Formatting Japanese writing correctly is quite different to formatting English when hand writing. While modern Japanese is usually written from right to left as in English, it can also be written as in the traditional way which is right to left and top to bottom.

Formatting Japanese in such a way is quite formal and is used for written work such as homework, essays or letters to others.

As all Japanese characters fit perfectly inside a square, it helps formatting Japanese work like this using what’s called a Genko Yoshi which is a type of Japanese paper used for writing. It is printed with squares, typically 200 or 400 per sheet, with each square designed to accommodate a single Japanese character or punctuation mark.

Below is a diagram outlining some of the different rules of formatting Japanese using a Genko Yoshi borrowed from this site.

1. Title on the 1st line, first character in the 4th square.

2. Author’s name on the 2nd line, with 1 square between the family name and the given name, and 1 empty square below.

4. Subheadings have 1 empty line before and after, and begin on the 3rd square of a new line.

5. Punctuation marks normally occupy their own square, except when they will occur at the top of a line, in which case they share a square with the last character of the previous line.