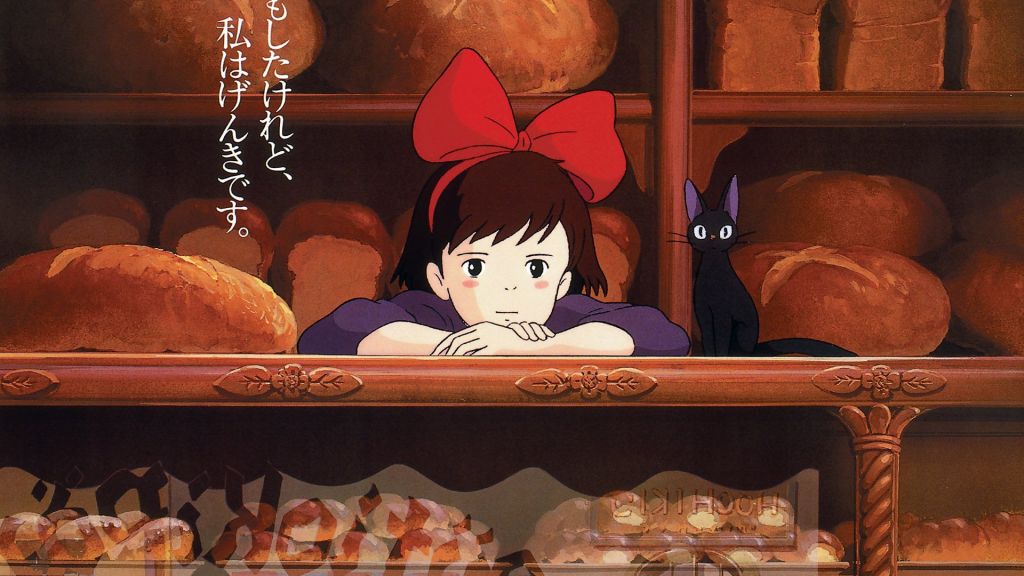 The Ross Village Bakery has been center of this fan-based phenomenon for a few years now having no idea that their bakery looked anything like that in the movie.

“It’s like discovering Hobart is the setting for Snow White or Cinderella,” said University of Tasmania lecturer Dr Craig Norris, who has done a thesis paper on the phenomenon.

According to the bakery owner, the visits of Japanese tourists have been occurring for over 15 years, and they entertain around 50 Japanese guests each day. It’s apparently quite common to have stories like Japanese tourists flying to Hobart and then commissioning a taxi to take them to Ross, not realising that the trip would take them over 90 minutes and cost a pretty penny doing so. The Japanese tourists have been known to squeal with delight once visiting the Kiki’s Delivery Service – lookalike bakery despite the bakery owners having anything to do with promoting it that way, nor the original Ghibli artists having ever visited the state of Tasmania.

Japanese cosplay enthusiasts will also often dress up as the part of Kiki and ask to be photographed within the rustic surrounds of the Ross Village Bakery. The above image and the featured image were taken from News.com.au

Personally I’m not sure how the Ross Village Bakery looks like the Kiki’s Delivery Service Bakery, but perhaps these comparisons of photographs and the movie can shed some light on it? I can certainly see how some close up images of the inside of the store can look a bit like it, but the outside?