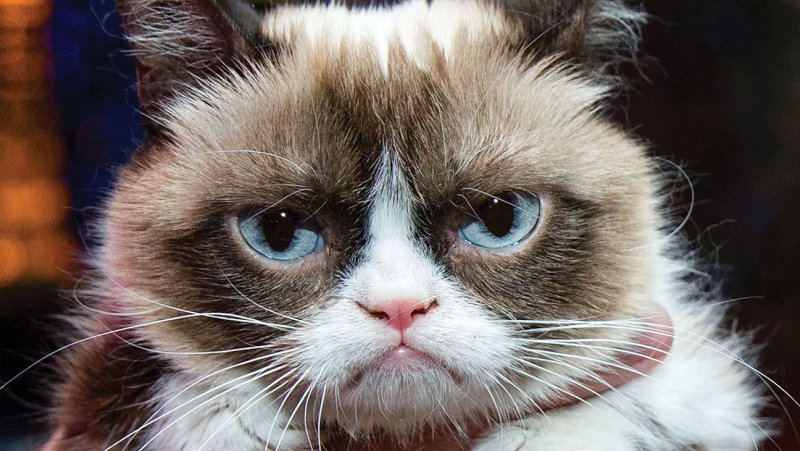 In Japan, cats don’t meow, they say nya or nyan, and this particular advertisement features a cat conversation where they replace every single word with the Japanese ‘meow’ or ‘nya’. At first it’s pretty entertaining and fun to watch, but it soon turns pretty annoying. However the Japanese interaction when speaking is pretty interesting considering that it’s pretty much spot on despite the cats not saying anything other than ‘nyan’.

This is of course not the only time ‘nyan’ has become famous, as the Internet meme Nyan Cat became incredibly popular when it hit youtube in 2011, exploding out of Japan into mainstream circles around the world. Again all the cat says is ‘nyan’, or ‘meow’ in Japanese.