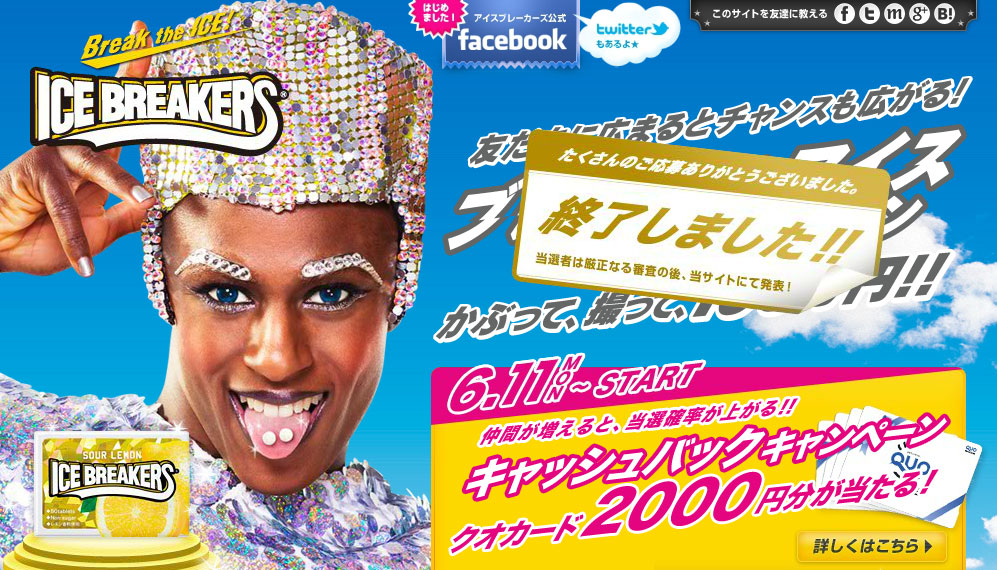 If there’s one thing that many people notice when they visit Japan, other than the multitude of different sights and food, etc, it’s the eccentricity of what’s on Japanese television.

This doesn’t just extend to the usual shows such as Japanese game shows, variety shows and anime, all of which are really very popular in Japan. Some of whom have even made the television screen in Australia. Shows like Takeshi’s Castle, and a variety of anime are staples on Australian television.

Below are a couple of examples of recent 2015 Television Advertising from Japan.