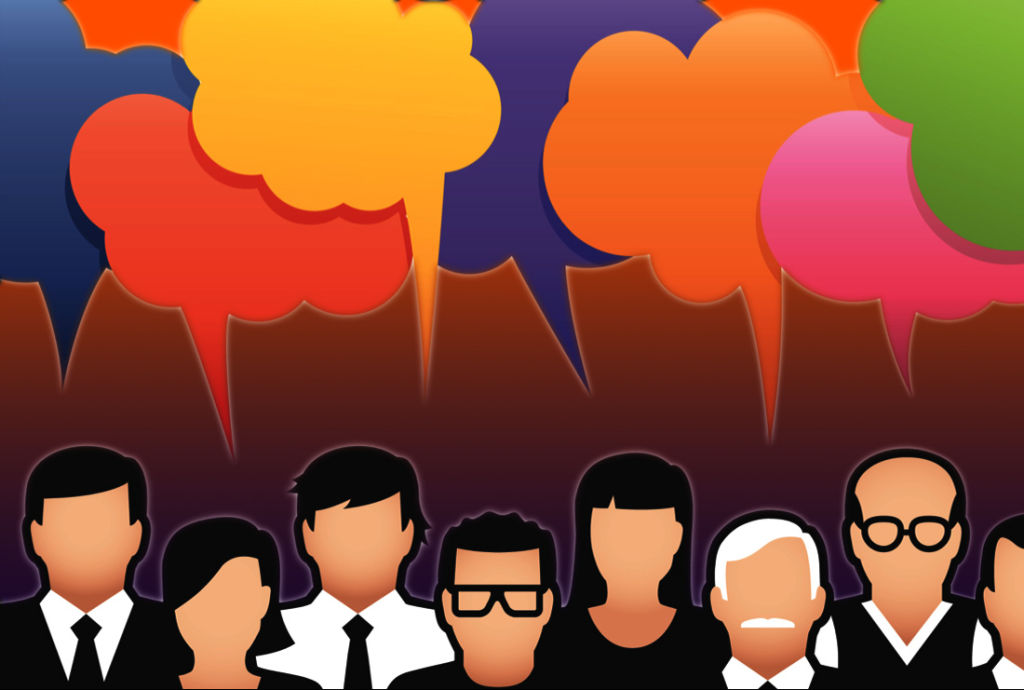 Most common languages on Earth

The fact that two-thirds of the world’s population share only 12 native languages is fascinating when you consider that there are at least 7,102 living languages in the world today. Not all continents are equally diverse in the number of spoken languages. Whereas Asia leads the statistics with 2,301 languages, Africa follows closely with 2,138.

Living in Australia, this may come as a surprise to many of us, considering we live in a wholly English dominated society, with only a rare glimpse of the use of other languages. But did you know English isn’t even one of Australia’s ‘official’ languages? Australia doesn’t even have an official language due to our multiculturalism.

However, whether a country has English as its official language says little about how its citizens really communicate with one another. In some of the nations highlighted above, only a tiny minority learned English as a native language.