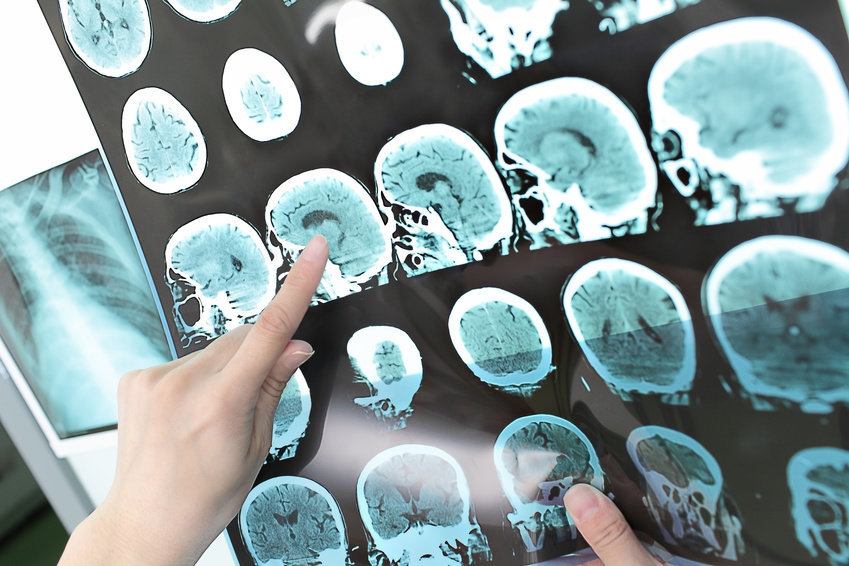 People who can speak 2 languages have bigger brains

Bilingualism, or being able to speak 2 languages has been shown to increase the volume of grey matter in several brain areas that are usually connected to language learning and processing. These effects suggest that the brain is capable of restructuring itself as a response to learning an additional language, but also as a response to the equally important task of juggling between two languages – using one language while suppressing the other at any given time.

One way for the white matter to become more efficient is to increase its “insulation”, the myelin, making the transfer of information faster and with fewer losses. It has been shown that older lifelong bilinguals, young early bilinguals and adult early bilinguals demonstrate increased integrity, or thickness of the myelin – known as “myelination” – compared to monolinguals, or people who can only speak a single language. Some researchers have even suggested that the experience of lifelong bilingualism preserves the myelination (or the integrity) of the white matter from natural deterioration in older age.

Findings further support the idea that bilingualism “reshapes” the brain, but also suggest that bilingual immersion is a crucial factor in the process. In other words, it is possible that the better preservation of brain structure that has been reported in older bilinguals is simply an effect of continuously using the two languages, rather than an effect of early language acquisition or lifelong bilingualism. Which is a major reason why we teach a second language in our schools on a regular basis. In fact the government white paper released by the Rudd government recommends each student be given access to 2 or more hours per week of second language instruction.

This information taken from The Conversation