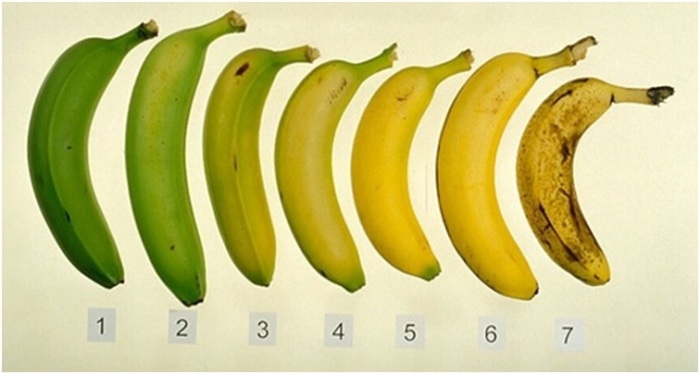 Which Banana is better for you?

Recently,  Japanese researchers recently discovered something fascinating about bananas; as a banana ripens, it produces more antioxidants than its fresher brethren contain.

Did you know that the nutritional properties of those bananas hanging in your kitchen change as they grow riper? As they ripen, they become sweeter.

Because there are enzymes in the banana that begin to break down starches, which aren’t generally sweet, into sugar. This also makes the banana easier to digest for your gut. This however goes against traditional thought about bananas, as children we don’t often care about which Banana is better for you but rather what colour the banana is. Usually we thought that a pure yellow banana would be better for eating due to it’s crisper yellow colour, in between the unripe green and the distractingly un aesthetically pleasing black of an ‘overripe’ banana.

When the banana has dark spots on the peel, it produces what’s called TNF, or Tumor Necrosis Factor, a substance that combats cancer and abnormal cells. The darker the spots, the more powerful the banana at killing cancer cells. A ripe banana is eight times more effective in boosting the body’s immune system than a fresh banana is.

Which Banana is better for you?

So the best time to eat a banana? When it’s fully ripe. Thanks to the research of the Japanese scientists we now realise the darker the banana is, the more healthy they are. So perhaps that slice of banana bread you made from your old dark banana wouldn’t be so bad for you after all?