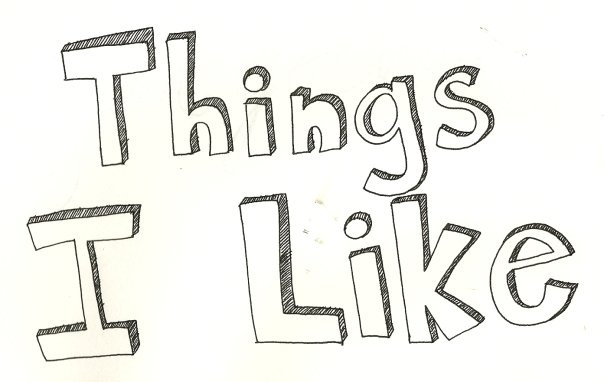 The Japanese word for ‘like’ is 好き (suki). Just as in English, this word can be used for things or people.

To say you ‘do not like (something)’ you could use the Japanese word for hate, ‘kirai’ or the less strong version of ‘suki ja nai’

When asking a question about what someone likes,simply place the ‘ka’ or simplified Japanese question mark on the end of a sentence. For example ‘do you like Pizza?’ would become ‘Pizza ga suki desu ka?’ Or if asking about a subject, you need to ask about the subject and then add ‘nani’ or ‘what’ into the sentence.